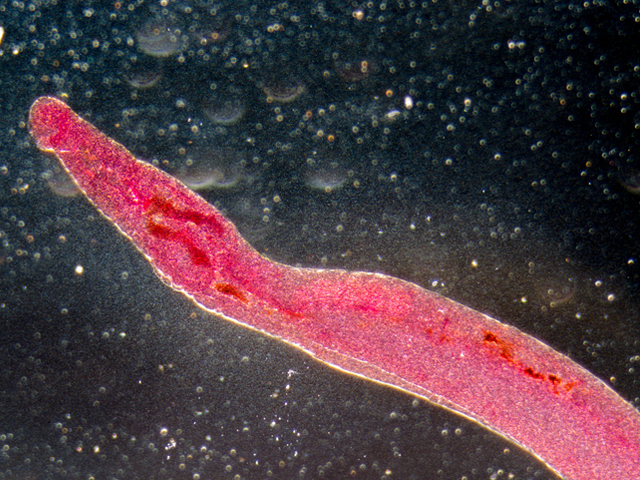 Schistosomiasis, which is caused by parasitic flatworms, affects nearly 210 million people worldwide, primarily in Africa, Asia, and South America, and is responsible for about 200,000 deaths each year, according to the World Health Organization. There are two major forms of Schistosomiasis, intestinal and urogenital. While Schistosomiasis is known as a third world problem, it could in fact be the root cause of many of the world’s diseases and ailments such as Crohn’s disease and Interstitial Cystitis. While historically the Schistosomiasis infection has been thought of as a water born transmitted disease, there are indications now, here in Florida, that in fact Schisto can be a Sexually Transmitted Disease (STD). On going artecinua™ patients  are conducting ‘proof of concept’ trails.

Artemisinin and its derivatives in treating helminthic infections beyond Schistosomiasis
https://pubmed.ncbi.nlm.nih.gov/29727708/

Artemisinin derivatives and combined artemisinin therapy (ACT)  may have advantages over quinoline drugs for treating severe malaria since they are fast acting and effective against quinine resistant malaria parasites. Artemisia annua and Artemisia afra show efficacy against drug-resistant malaria and schistosomiasis,

Copyright Atelier Temenos 2022© - All Rights Reserved
Back To Top
×